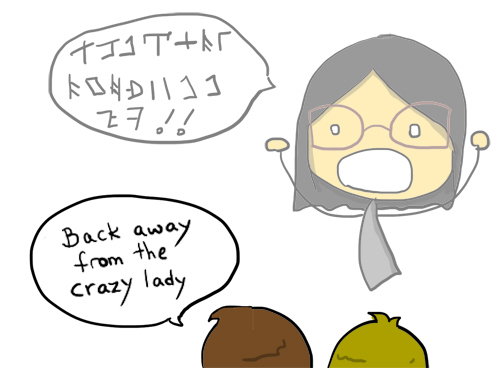 I’m definitely wearing this to the TI3 Pubstomp this weekend.

This pendant is my first print in stainless steel/bronze and I’m lovin’ it. It just might be my preferred material over sandstone, since it’s super tough, and can withstand all sorts of abuse (including water).

I got some purple fabric and sewed him some tiny wings.

[Edit: Steps to Make the Plushie]

He’s my Baby Roshan plushie. Born around 2am this morning, he weighed in at a good couple ounces of stuffing.

I’d really wanted to make a Baby Roshan plushie for a while now. Having zero plushie making experience, it took a while for me to figure out how to draft the pattern. I also wanted all the markings of a Baby Roshan on the plushie. Once I figured out the pattern, I custom printed a fabric through Spoonflower.

Max doesn’t have wings yet. I need a bit more of fabric, and 220 gold to upgrade him to a flying courier.

He and I’ll be watching TI3 together. Maybe I’ll get him a tiny shirt with his favorite team on it. Not sure if they come in his size though….

Who summons the summoner?

Warlock is one of my favorite Heroes. I wish he was an olde lady instead. It would fit my persona so much better.

In my heart of hearts, I’m a Starcraft girl. Even though I’ve clocked eons more of DOTA hours, and I’m at the bottom of the Bronze league, I just love all the components of Starcraft so much more.

I actually really enjoy watching pro Starcraft, mostly because I’m in awe of their macro and micro skills. Recently I stumbled across a video of one the Starcraft casters, HuskyStarcraft, playing DOTA2 for the first time.

It was so good! 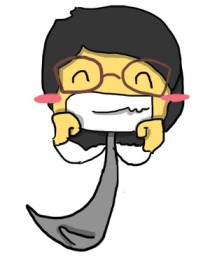 He’s an entertaining caster in general, but he views DOTA through the lens of Starcraft. The best line of the video was when a DOTA hero, Clinz, went invisible, and Husky said, “I don’t know how to get him out of cloak.” 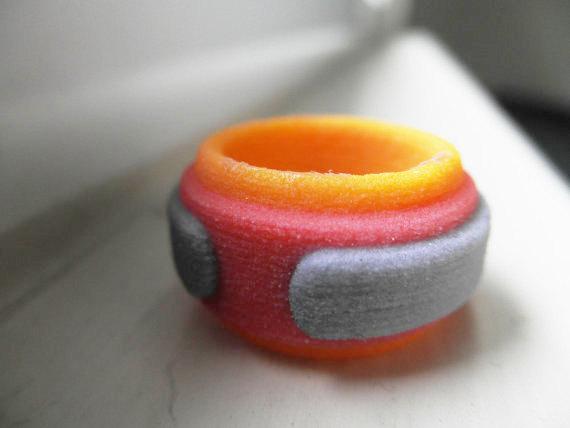 Inspired by the polymer clay Ring of Aquila by Kate (lakehampton), I decided to make Perseverance, a ring that grants heart to the bearer.

I can’t believe it’s been 5 months since Calvin first gave me an invite. During this time, I’ve had 460 amazing hours of epic victories and crushing defeats.

The games that I loved the most were the ones that left my heart pounding: all the the momentum swings, the base races, and the everything-can-collapse-at-any-moment feels. My favorite match took place on the first of February. What began as a 5v5 very quickly devolved into a 3v3, due to rage quits.  In the end, it was Silencer, Leshrac, and Wisp (me) pitted against Magnus, Windrunner, and Alchemist.

We fought tooth and nail, and eventually clawed our way to victory, with me making some ridiculous saves with Relocate.

That game conjured nostalgic memories of the times I played the original DOTA with my good friends. We would 3v1 amongst ourselves. It was always Dwarwen Sniper, Rouge Knight, and Phantom Assasin (me) versus Ursa Warrior. I miss those days.

For me, DOTA 2 wasn’t just about playing the game; it was about the people. I met some super friendly folks in-game as well as befriended a motley crew over mumble. I called them “Dan’s Internet Friends” because, well, they were Dan’s internet friends.

I’ve stuck with DOTA 2 for far longer than any other game in recent years. It has been a very good experience. However, I think I’m done, at least for now. DOTA 2 is a simple pleasure. Right now, I crave something deeper and more meaningful.