Shows, Events, & All That Jazz
3 Comments

“You gotta put a V on your forehead!”

My friend said this to me days before our highly anticipated trip to see the Rocky Horror Picture Show. A beloved local theater was closing, and with it was the end of a long era of Rocky Horror live.

We decided to catch the third to last showing and decked out in full makeup and risqué attire. 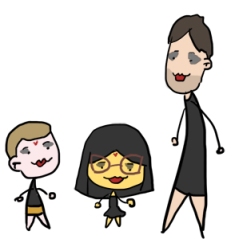 Outside the theater, the lines stretched for miles. People definitely went all out for the sold-out show.

After everyone got seated, audience members were selected for a crude affair. Three Rocky Horror virgins held Twinkle bars near their crotch while three others tried to eat them as fast as possible.

It was quite hilarious.

Then began the show.

Let there be lips!

The audience injected lines into the movie, danced to the Time Warp, and threw miscellaneous items at an unfortunate soul in row 5.

Overall, Rocky Horror was a lot of fun…though perhaps not quite my cup of tea… 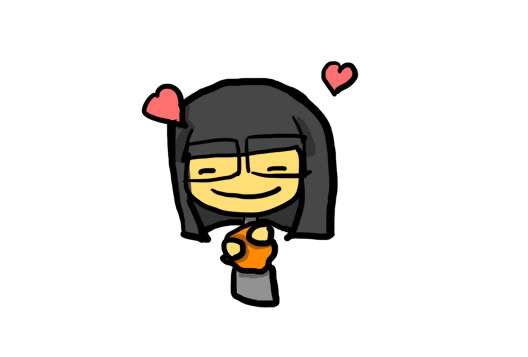